We all know that a small amount of salt is often added to a water softener. Without sodium, the ion exchange process cannot be completed to replace the hardness-causing minerals such as calcium and magnesium. However, a reliable water softener shouldn’t add too much sodium to the water during the regeneration process so softened water tastes salty. If you are also experiencing the same problem, then there could be something wrong with your water softener that needs some attention.

Remember, drinking salty water daily isn’t pleasant or healthy. In this article, we will discuss what does softened water tastes like and some major causes of salty water from water softeners you need to fix them as soon as possible. 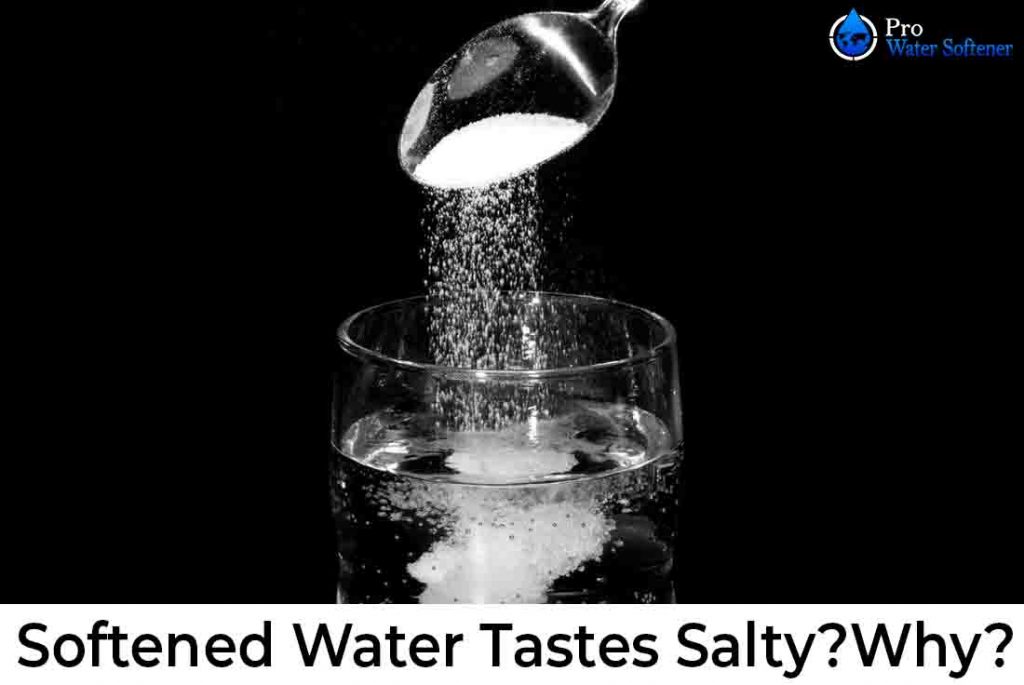 What Causes Salty Water after Regeneration?

An injector valve is one of the most important components of a water softener. It might get clogged easily and quickly due to the dust, salt, and sediment settlement in the small holes. Remember, it’s a very sensitive part of the water softener that requires extra care while handling. It’s recommended to use a simple toothbrush to clean the holes instead of any heavy object or replace the injector valve for a long-term solution.

A clogged drain line can also prevent the water from passing through it properly due to debris, dirt, and sediment. If a drain line is clogged, you may experience a softened water taste salty. You can easily clean it with your hand by pressing the line to check for the blockages. Moreover, Another issue to look for in a drain line that’s too long. If your drain line spans more than 8 feet length-ways, or there are more than 20 feet of line between the tank and the drain, it may struggle to properly drain your unit. 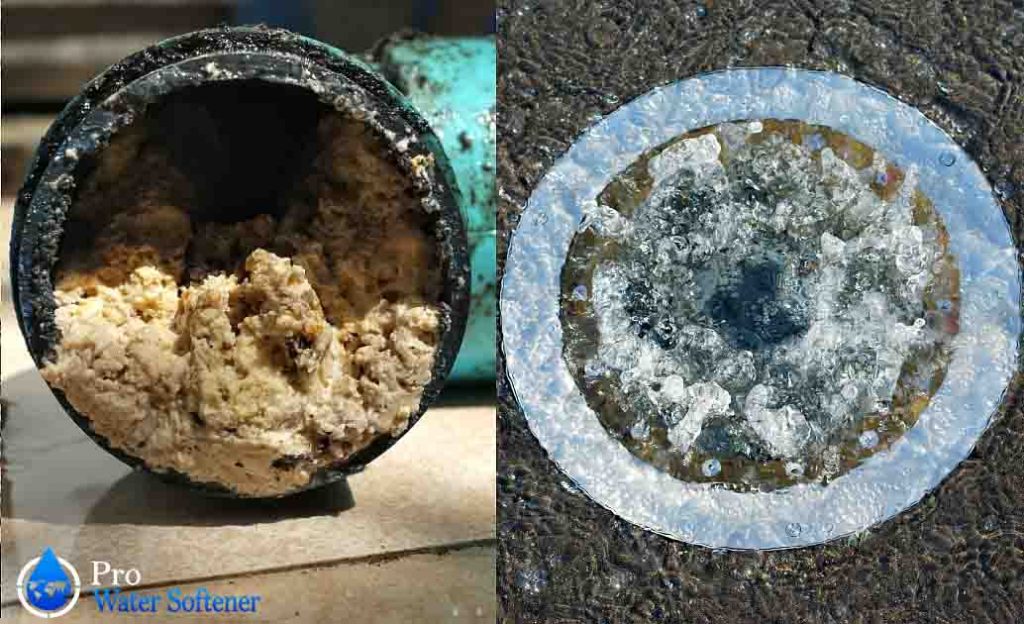 The brine valve consists of several components such as brine, downflow pistons, and a spacer stack that may become faulty at some point.  Due to this issue, a brine solution may leak into the resin container, adding extra salt to the water. Before sorting out the issue, you should carefully remove the drain and brine elbow and replace the faulty parts.

Excessive Water in the Brine Tank

If the water softener malfunctions for some reason, it can cause excessive water in the brine, leading to excessive salt absorption. A clogged brine or drain line can be one of the reasons for this problem. To sort out this problem, empty the water with a bucket and check for any blockages in the system.

During regeneration, a water softener washes out calcium and magnesium minerals by using a brine solution. It usually takes between 30 and 100 minutes. If the brine cycle is interrupted, then the quality of sodium ions will be higher in drinking water. 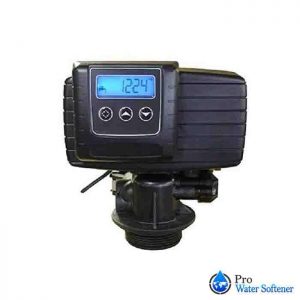 After installing a hard water softener, the most important thing is to input proper settings to control head. You need to correctly input your water hardness to allow the softening unit to perform regeneration cycles according to manual information. However, a lack of electricity can also cause changes in pre-programmed settings.

Many people are often confused about do water softeners add sodium to the drinking water. Excessive sodium content in the water can also cause softened water to suddenly tastes salty. If that’s the issue, there isn’t any problem with your softening unit. You may need to focus on the incoming water supply to your water softener.

It’s pretty hard to explain the exact taste of soft water because it may vary from area to area and person to person. Some people describe it as a bit salty, while others tell the opposite side of the story. However, the taste of the soft water can only be felt by those who have a sensitive taste.

2. How can I reduce sodium consumption?

Suppose you have a certain medical condition such as high blood pressure or heart disease that doesn’t allow you to consume sodium. In that case, you probably have only two options available to consider. You can add potassium chloride to the water softener or reverse the osmosis unit.

3. Is there salt in softened water?

4. How much sodium should my water contain?

Well, it depends on the water hardness levels in your area. According to some rough figures, water should contain 20.6mg sodium per cup.

5. Can you drink water softened with salt?

Yes, the softened water with an ion-exchange method that uses salt is 100% safe and healthy for drinking.

Check Out: How long do water softeners last?

We hope you have successfully learned how to reduce the salty taste from the regenerated water. Remember, softened water doesn’t always contain salt because most water softeners prevent the salt from going inside the tank. If you have any queries, don’t hesitate to comment below.