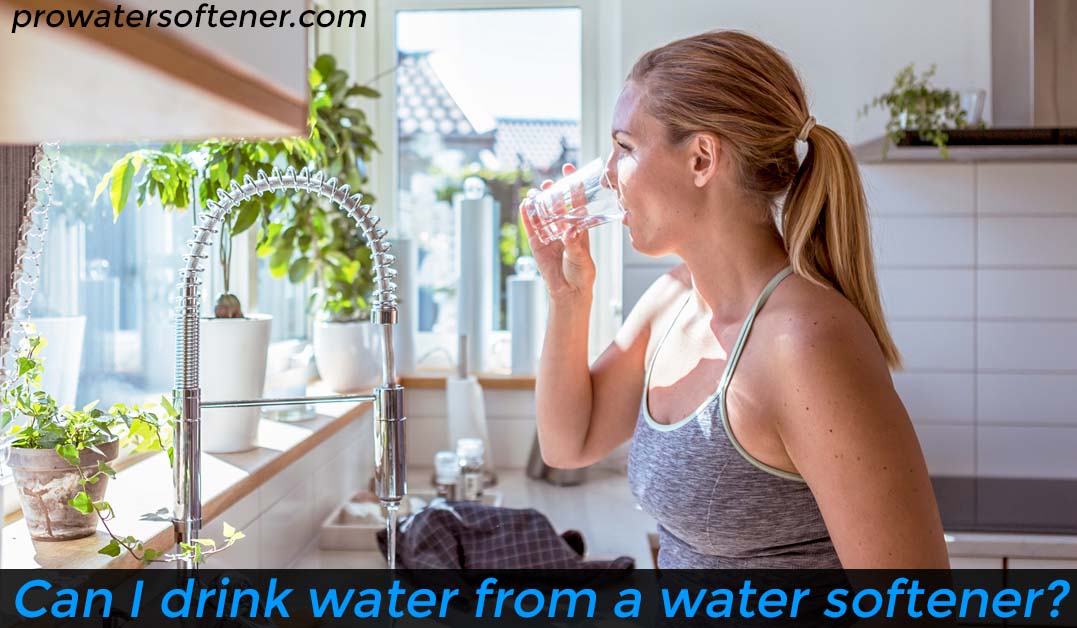 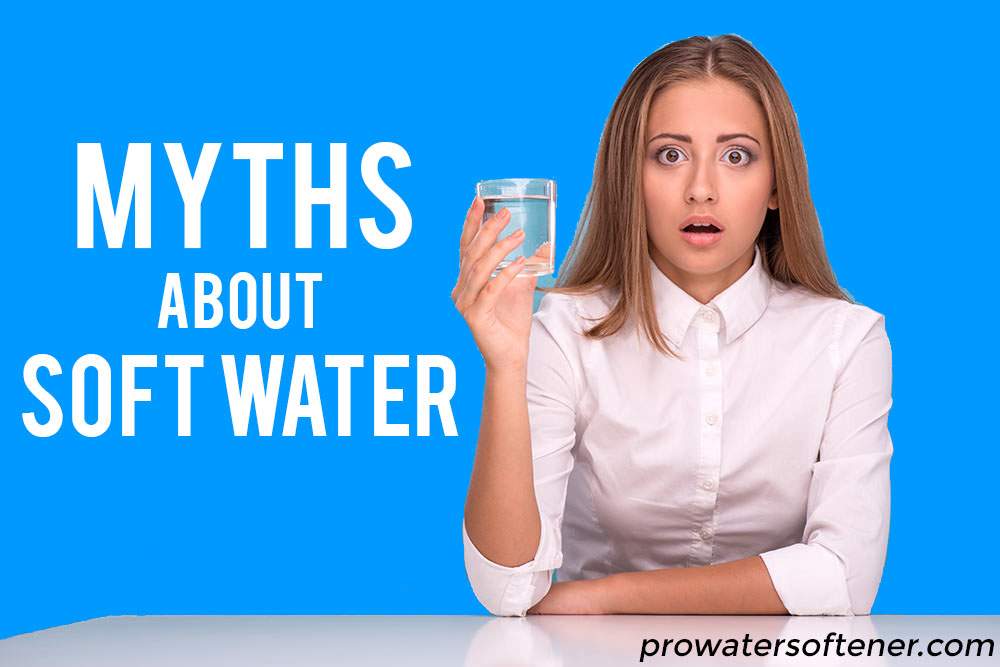 Sodium is mixed in water to clean out the harmful ingredients from hard water. Some people add salt to a water softener but it does not have any taste in water. Why? Usually, water softeners take this salt as an ion exchange process to remove minerals like magnesium and calcium, which make the hard water.

Most people think that adding sodium in softening process is unhealthy.  A typical amount of sodium is added to hard water according to the water’s hardness. That amount is too small to have any negative impact. The experts say, “for most healthy adults, the added amount of sodium is not an issue.”

Can you drink soft water?

If you are thinking of buying a water softener, then go for an ion exchange water softening system. You wonder about drinking salty water. Actually, adding the amount of sodium depends upon the hardness of the water. Even if the water is very hard, it needs a little sodium to make it soft water. The approximate amount of sodium is 12.5 milligrams per glass which is a very safe level for a healthy and normal diet. But still, if you are serious about salt, then you can consider other water treatment methods.

Experts recommend keeping softened water away from babies or baby feed preparation, especially for those aged six weeks or under it. The reason is that the babies’ kidneys are not formed yet, and salty water can harm their health. If the doctor advises anyone for a low sodium diet, they should not drink softened water.

Concluding, softened water is not harmful to healthier and normal persons. It has a minor amount of sodium that can’t damage, but the patient and baby child should be kept away from this. Also, it is important to check the water hardness by an expert and get a better water softener that contains a sufficient amount of sodium.

1. Is it safe to drink water from a water softener?

In most cases, Softened water is considered safe to drink. But the softening salt is added to soften the resin that acts on the water. Thus, no salt gets into the water supply itself. In soft water, the sodium level increases, and sodium is not the same as common salt (sodium chloride). So you can say, softened water is safe to drink.

2. How to make softened water drinkable?

3. What are the effects of drinking softened water?

4. Why does softened water feel slippery?

Soft water replaces those magnesium and calcium ions with sodium ions. The result is soft water, loaded with salt. The salt is what makes the water feel slimy. After you buy a water softener, you might feel slimy and slippery after you take a shower, like you haven’t gotten all the soap off of you. So you can say, softened water is slippery.

5. How do you make softened water safe to drink?

If you have very hard water and you’re concerned about sodium, the best way to make soft water drinkable is to use a reverse-osmosis filter or any water purification filter. Reverse osmosis is a type of water purification technology that uses a semi-permeable membrane to remove salt and other large particles from the drinking water.

Water softeners do not add any salt to the drinking water. The water softening process breaks down the salt to use its sodium. Salt is a chemical compound while sodium is an element. You’ll find sodium in many foods and ingredients such as bread, cheese, and most obviously, table salt.